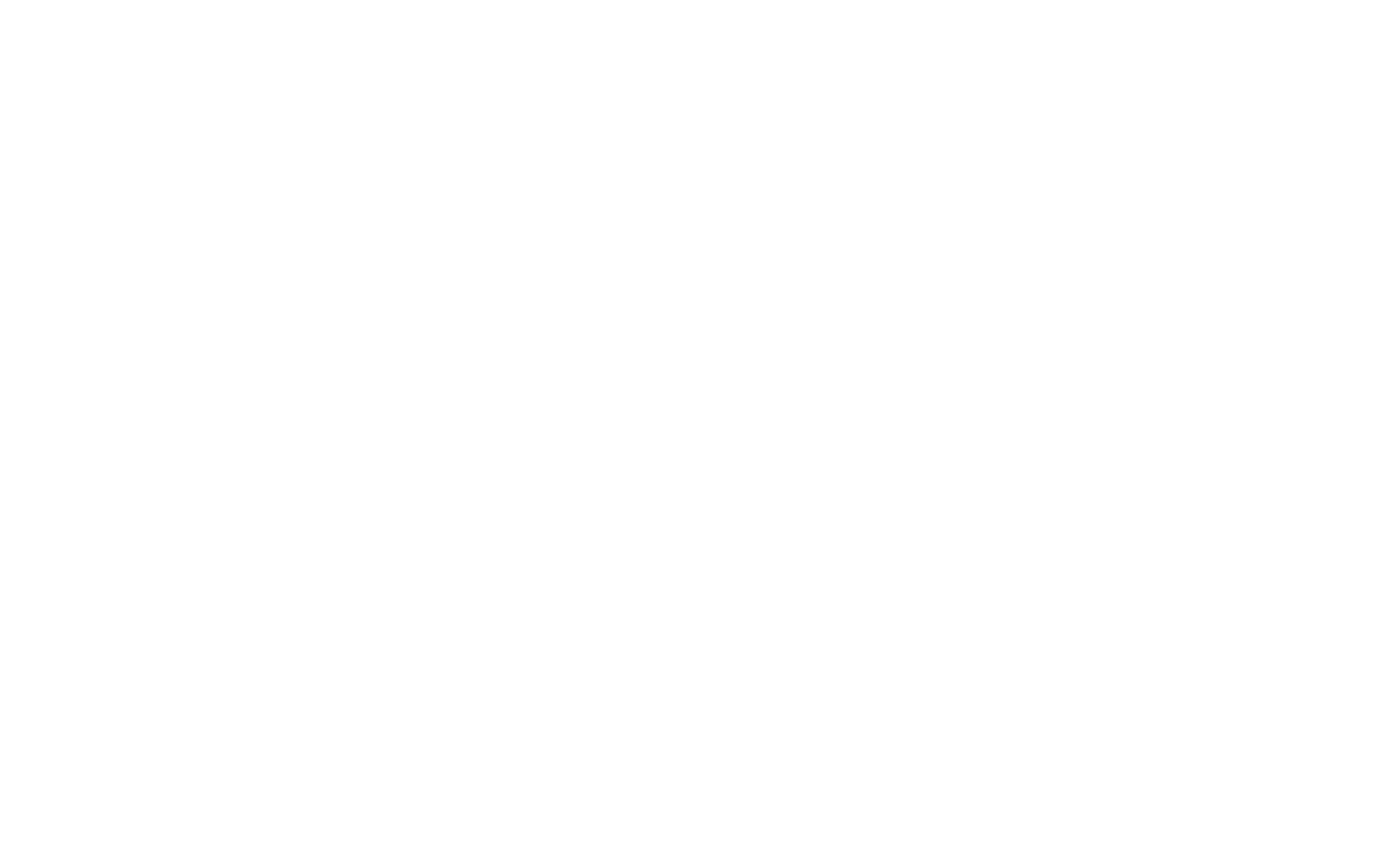 After a two-year covid hiatus, the much-anticipated Soft Shell Crab Festival is back for its 17th year of celebrating the deliciousness of those soft-shelled, blue crab delicacies. The festival will be […] After a two-year covid hiatus, the much-anticipated Soft Shell Crab Festival is back for its 17th year of celebrating the deliciousness of those soft-shelled, blue crab delicacies.

The festival will be held on Saturday, April 16, from 11 a.m. to 5 p.m. on Paris Avenue in the heart of the Old Village of cool, coastal, far from ordinary Port Royal, SC.

The festival is free and open to all ages.

It will feature the Lowcountry’s soft shell crabs prepared in a variety of styles by area chefs in addition to street festival favorites such as burgers, funnel cakes and more.

There will be a kids’ zone for children, a craft/artisan fair and a car show by Beaufort’s Classic Car & Truck Club.

Two live acts will be featured during the event. Campfire Tyler will perform on the main stage from 11 a.m. – 1:30 p.m. Tyler is a Beaufort acoustic guitar storyteller with an astounding ability to put the listener right in his shoes.

Guitar man Chris Jones will perform from 2-5 p.m. Jones has a large local following and routinely performs at Luther’s, Hemmingway’s, the Port Royal community beer garden and many other popular spots.

Be sure to swing by and check out the bike’s brought by the Biker’s Against Bullies.

Two ATMs will be on site for those who do not bring cash with them. No pets permitted; only service dogs are allowed.

The event is organized by the Old Village Association of Port Royal. To have a booth or sponsor the Soft Shell Crab festival, contact OVA by visiting www.portroyalova.com