Named the best state park in South Carolina, Hunting Island State Park has so much to offer. With one of the only lighthouses in the state that is publicly accessible and active loggerhead sea turtle nests during summer months, Hunting Island is considered one of the best beaches on the east coast. 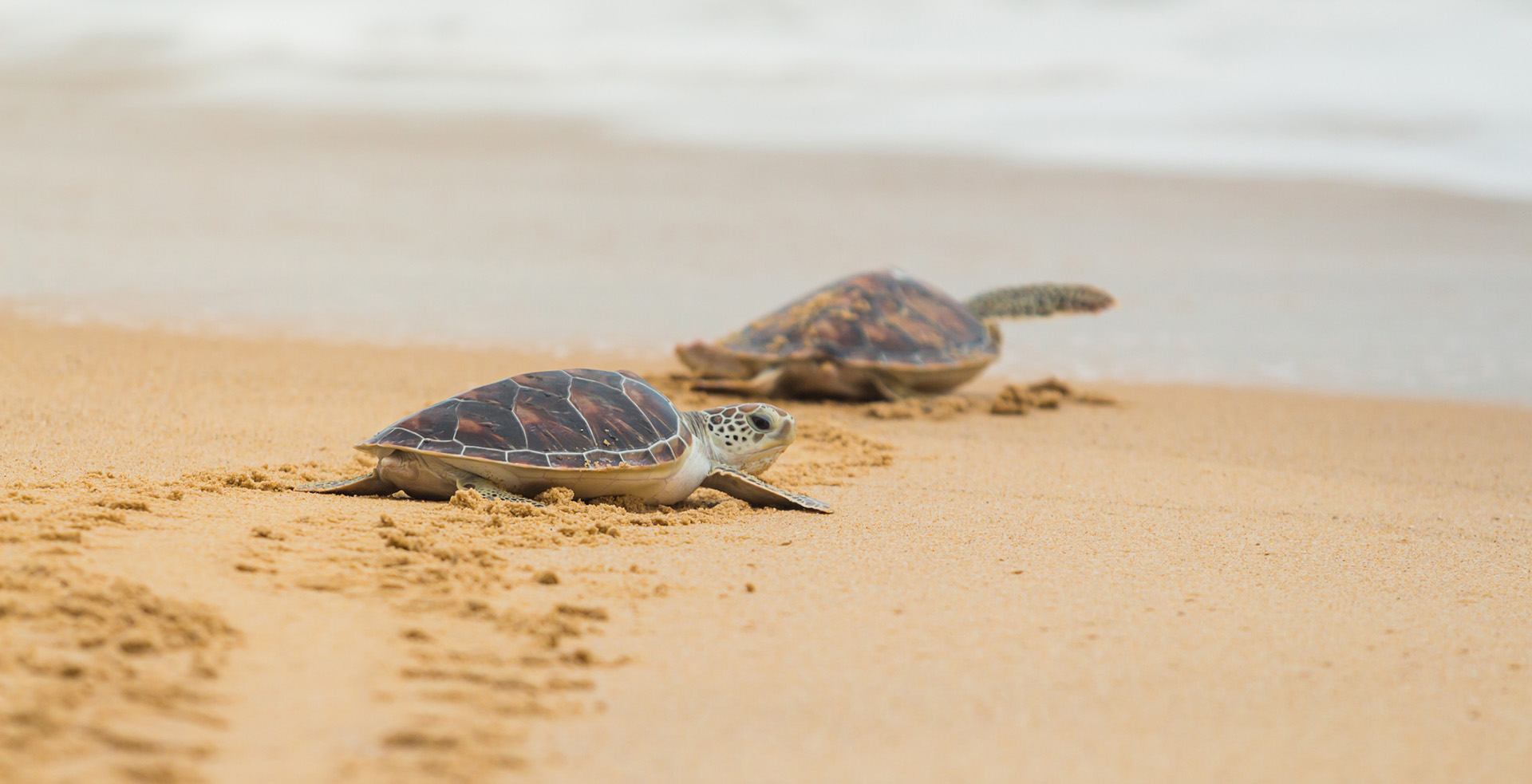 With miles of pristine beaches and sun-warmed Lowcountry waters, centuries of rich heritage and timeless adventure, Beaufort, South Carolina (SC) is more than a historic getaway. It’s a place that stays with you long after you leave.

We invite you to experience The Beaufort Inn and enjoy a complimentary beach pass (limited availability; first come, first serve) to the best state park in SC and one of the best beaches on the east coast. During summer months, you can locate sea turtle nests and assist the friends of Hunting Island Sea Turtle Conservation project with logging your findings.

Our Summer Package (when available) can be booked to guarantee your Hunting Island pass for one day of your stay.

In cooperation with the South Carolina Department of Natural Resources and the U.S. Fish and Wildlife Service, our volunteers commit their early mornings from May through mid-October to walking the beaches of Hunting Island State Park, locating and protecting nests, relocating nests when necessary, and conducting nest inventories after the hatchlings emerge.

In 2017, volunteers located and protected 106 loggerhead nests in the six zones of the Hunting Island State Park Beach. Approximately 5275 young turtles successfully hatched, assisted by our efforts. What will 2018 bring?

If you would like to walk as a visitor with a turtle patrol team any morning(s) June through September, please email [email protected] for more information on when and where to meet.

We love to share new offers and exclusive promotions!